Horse Auction Timeline – How It Was Conducted Back in 1000 BC and How It Is Done Now? 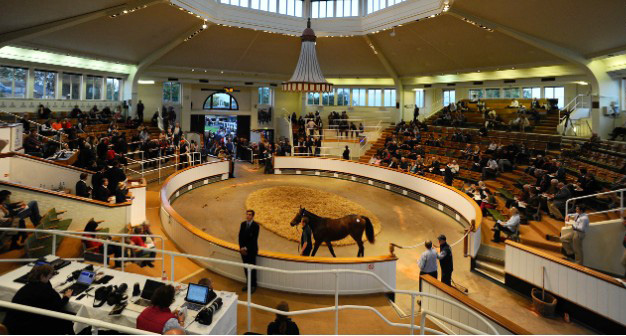 A horse auction by sales ring

Auction is a practice that was started by our ancestors to promote trade and marketing. In the ancient times everything from food products to livestocks to humans were auctioned. Livestock was the most common type of auction. The bidding was held at big fields or markets in a city or the most populous town. Sellers from all the nearby areas used to come with their animals and advertise them in front of the public. Buyers also came from many different parts of the country to buy the livestock.

Horses have been carrying the lodes of a man for ages and having one of them was considered a luxury in ancient times. 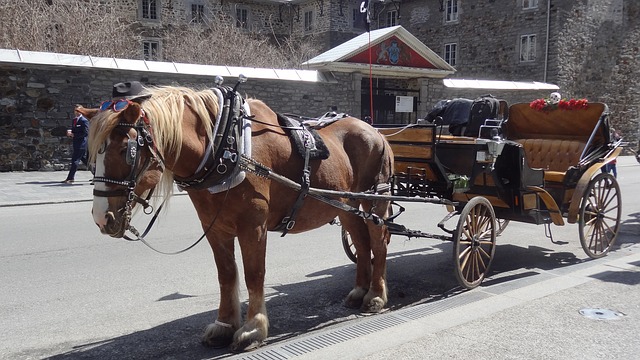 In the 1000 BC since there were no automated vehicles or petrol run cars, horse carts were the major source of transport apart from walking. Having a nice horse was considered a sign of wealth and prosperity. Only a few rich households could afford a cart. The horse auctions were held regularly. In the main markets there were auction grounds where every seller would come with their horses and display them. The buyers would come and select their horses. Each horse would then be auctioned. The person with the highest rank and the highest bid would take the horse back home. There were only very few horses of the top qualities put on display and only the higher class could participate in the bidding for those selected animals. The bidding was done on a very traditional way. The announcer would state the bid and the buyer would accept the price from their own seats. The payment was made and the horses were taken home on the same day.

In today’s times the horse auctions have become very different. The auctions are held in a very large quantities and there are a huge number of varieties to choose from. Every person can bid on the horses of their liking. The bidding is still done in the same old fashioned manner but a bidding ticket has to purchased in order to be able to participate. Ever since the internet has become a marketplace for everything, horse bidding has also evolved on the web. Now you do not have to go to an actual bidding place to buy your horse. You can just visit one of the online bidding sites, and place your bid. If you win, make the payment and usually the horses are delivered to your houses. With time technology has also advanced. Now the horses are usually used for recreation purposes only. There are plenty of sites offering great deals on the horses and you can choose to bid from a huge collection. There are some taxes that are asked by the sites while making the payment for you bid, but the convenience the cost is worth it.

Get the latest updates